KAMAZ has won the tender for the supply of 100 electric buses and ultra-fast charging stations to Mosgortrans. Under the terms of the tender, the largest Russian truck maker will also guarantee 15 years of maintenance of the vehicles to be delivered.

The terms of reference provided for the purchase of low-floor vehicles accommodating at least 85 passengers. There should be 30 seats or more. Modern vehicles should be equipped with the latest equipment, including climate control, close circuit television and satellite navigation systems, USB connectors to charge mobile devices, access to Wi-Fi. KAMAZ-6282 electric buses meet all these and other requirements. The model has been tested on the routes of Moscow for the last two years and received positive feedback.

The second generation KAMAZ-6282 electric bus features up-to-date components of traction electrical equipment, including an electric portal axle and lithium-titanate batteries with 10 years of service. It takes only 10-20 minutes to recharge, which is ten times faster than the average charging time of previous generation batteries. The electric bus is charged by ultra-fast charging stations with the help of a single arm pantograph, it also uses an on-board three phase 380V AC battery charger which helps to charge an accumulator (overnight charging). An ultra-fast charging station quickly recharges lithium-titanate batteries not damaging their life cycle. Fast charging helps an electric bus to have fewer batteries and more passengers on the board. It should be noted that the battery is meant for at least 20 thous. cycles of full charge/discharge.

What’s important is that an electric bus can be recharged at low temperatures: accumulator batteries work without extra heating systems even in winter. Thus, the KAMAZ-6282 electric bus can carry passengers all year round.

According to Maksim Liksutov, Deputy Mayor of Moscow, the first electric buses are to appear on the capital’s roads till this autumn. The routes of the new-generation transport will be laid in north-eastern and northern regions of Moscow. By the end of 2019, about 600 electric buses will run in the capital. And from 2021, the city’s authorities plan to stop purchasing diesel buses for passenger transportation and focus on electric buses.

It is known that a tender for another 100 electric buses will be started in December. KAMAZ intends to participate in this and subsequent tenders: if necessary, the company is ready to produce up to 1,000 electric buses a year for Moscow and other regions of Russia. The main advantages of the electric bus over vehicles with internal combustion engines are eco-friendliness, noiselessness and operation economy. Transition to electric traction may become one of the ways to improve the quality of life in Russian cities.

The iconic electric London taxi -now on sale in Japan 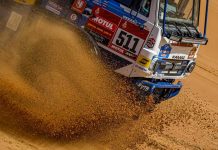 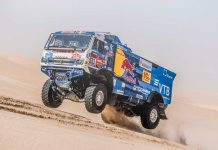 Third success of Shibalov on stages of Dakar 2020 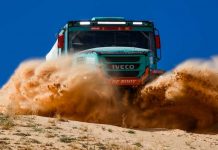 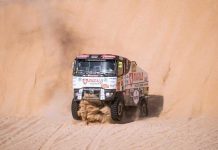 In the shortened stage Huzink just below the podium 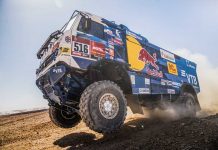 Andrey Karginov set his personal record on the Dakar Rally 2020 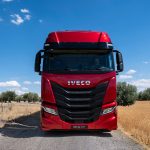 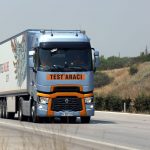 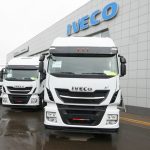 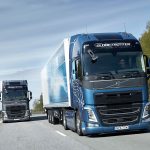 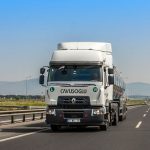